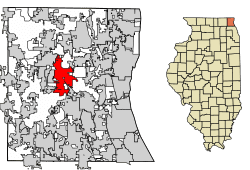 The percent of delinquent mortgages in Grayslake is 0.7%, which is lower than the national value of 1.1%. With U.S. home values having fallen by more than 20% nationally from their peak in 2007 until their trough in late 2011, many homeowners are now underwater on their mortgages, meaning they owe more than their home is worth. The percent of Grayslake homeowners underwater on their mortgage is 10.0%, which is lower than Chicago-Naperville-Elgin Metro at 13.5%. 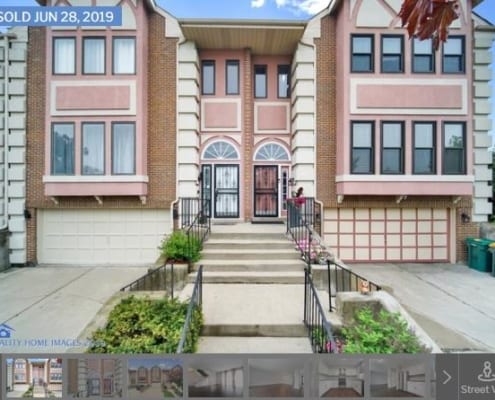 Realtor vs FSBO: Pros and Cons
Scroll to top