Need a home inspection in Grayslake? 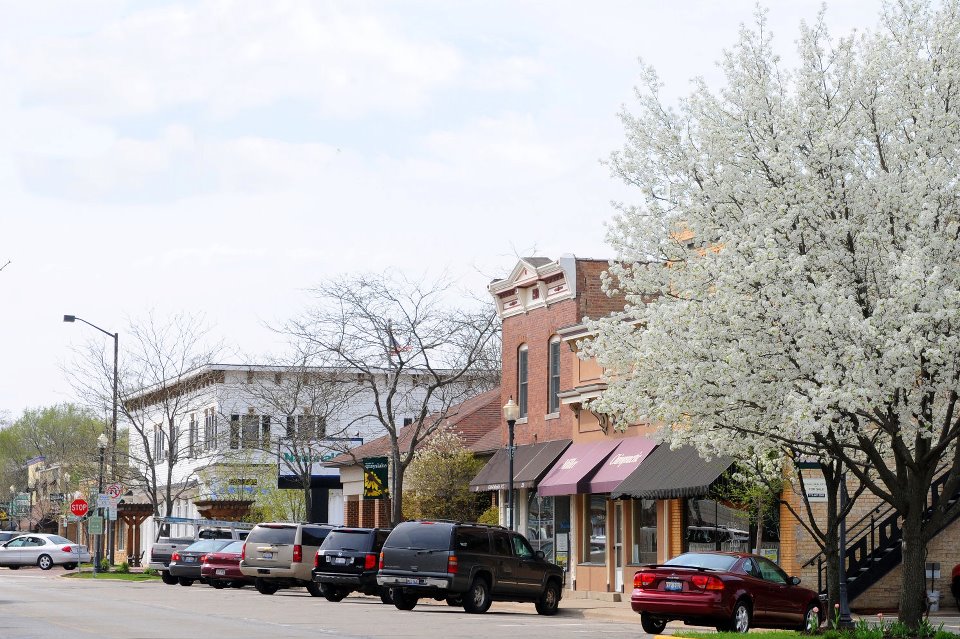 Grayslake village is in Lake County, Illinois. Moreover, it is nestled in the greater Chicago metropolitan area— approximately 40 miles, or 64 km, due north from downtown Chicago; furthermore, houses a population of nearly 22,000 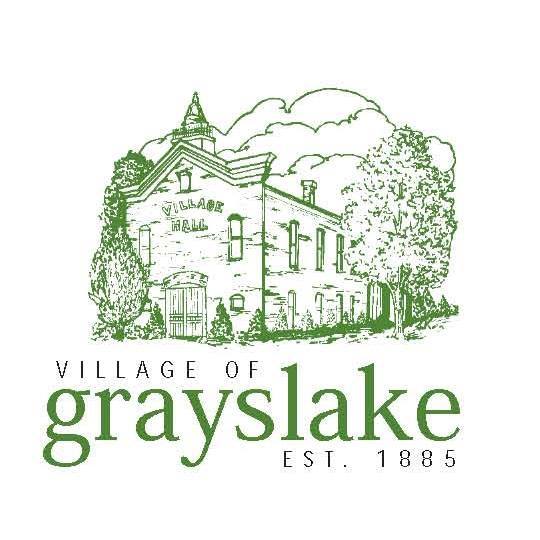 With dual Metro tracks Grayslake provides train service in and around downtown Chicago. The popular Milwaukee District/North Line A travel through Grayslake’s south station and delivers coverage from Fox Lake to Union Station via Libertyville. In addition, the Washington Street Station, in the northern part of Grayslake, can be found on the town’s North-Central Line which offers everyday service from Antioch to Union Station, involving a short stop-over to O’Hare International Airport.

Protected by a police force which staffs thirty-two permanent officers, Grayslake, also prides itself on its numerous sworn-in police officers, a number of “occasional” police officers, and three unaffiliated staff members; all of whom dedicate their lives to supplying community protection, crime deterrence, and a variety of other civil agendas, as well as a full time fire protection district which covers twenty-four square miles in the middle of Lake County, counting the entirety of the village of Grayslake. In total, Grayslake has thirty lifetime colleagues, plus thirty occasional associates.

Moreover, Grayslake offers angling, swimming, and a variety of nautical opportunities throughout the summer months, while citizens enjoy ice-fishing, ice skating, and ice hockey during the colder months. There are a couple of municipal golf courses in the area of Grayslake: Carillon, including a nine-hole course operated through the Park District, and Brae Loch, Lake County’s only course in its’ Forest Preserve.

Grayslake Days usually happens around mid-August for a period of a couple days (typically Friday and Saturday). The family-friendly music-fest involves tons of live music and exciting events for the entire family. In addition, the annual Art Festival at Grayslake started almost two decades ago and continues to entertain the public. The Festival offers arts and crafts from over 70 juried artists, and an art exhibit from the local high schools.

The housing market here tends to be more upscale, with houses ranging from the high 100k to over 600k depending on the area.

Considering a Grayslake home? A detailed report from Bee Sure Home Inspection can make sure you know everything you need to in order to make a smart investment. Contact us today to schedule an appointment or to find out more information on the services we provide.