Need a home inspection in Gurnee? 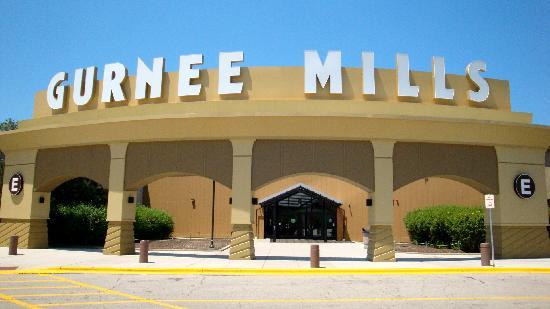 This quaint village nestled in Lake County, Illinois holds a populace of 31,295 according to the US Census Bureau’s 2010 Report. Bordering the urban area of Waukegan, the village is considered to share some of the greater metropolitan area of Chicago. Best known for its proximity to the popular tourist destinations, Six Flags Great America and Gurnee Mills, where both attractions bring in more than twenty-six million visitors a year. 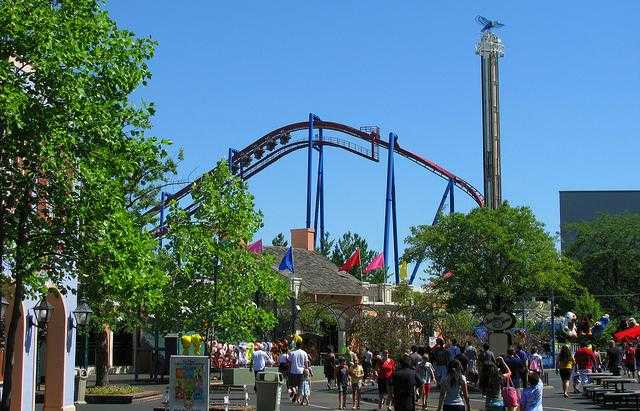 The Milwaukee Road and Grand Avenue junction is home to the historic Mutaw Tavern, previously referred to as “Marm Rudd’s Tavern”— but lately, it is known as the Mother Rudd House. The tavern was also a favorite layover for stagecoaches traveling between Chicago and Milwaukee, and was a frequent stop-off for agriculturalists coming from out west. Additionally, this tavern was attained in 1984, by the Village of Gurnee, and is since restored; not to mention, is home to the Warren Township Historical Society.

The two largest employers, Six Flags Great America and Gurnee Mills, are also the most significant source of income for not only the town but also its’ inhabitants.

Eight schools service the district with elementary and middle schools, all of which funnel to High school of Warren Township. This school is divided amongst two campuses, one for first-year students and sophomores, the other for junior and seniors. 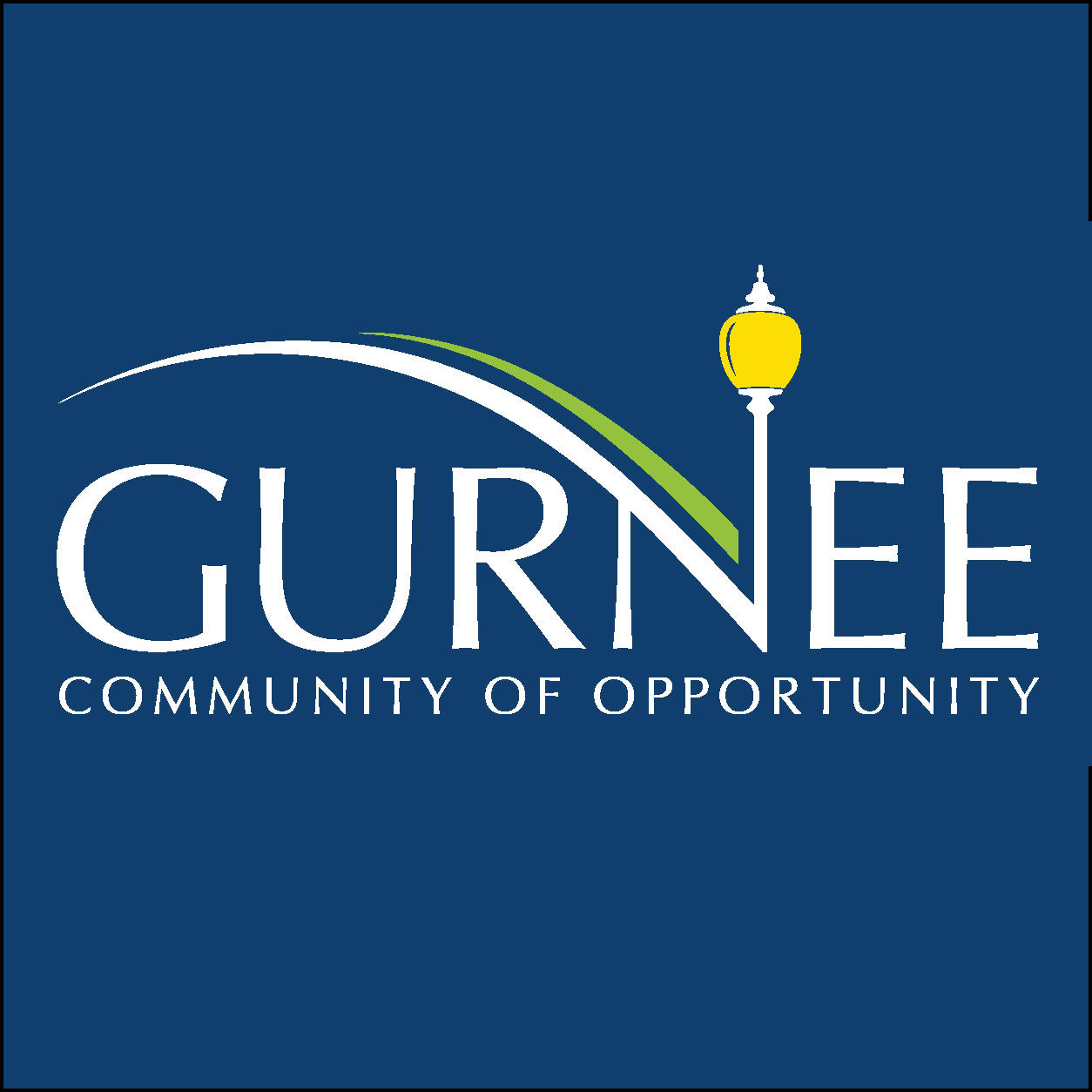 With an amusement park and major shopping center being at the forefront, most of the Gurnee experience is had in these two arenas. However, short drives can accommodate outdoor activities as well as the town’s various public parks.

Gurnee has a wide range of housing available, suiting every budget and lifestyle.

A detailed report from Bee Sure Home Inspection can make sure you know everything you need to in order to make a smart investment. Contact us today to schedule an appointment or to find out more information on the services we provide.